Ethereum PoW to ETH2.0 PoS - What Can We Expect from It?

On March 26, 2022, Beiko, the core developer of Ethereum, published the content of the developer conference, including the Ethereum mining difficulty bomb in June, "Shanghai" upgrade and other five news that hit the future development of_Ethereum technology. This clearly indicates that the long-awaitedEthereum 2.0 update_is nearing completion.

Why Ethereum Goes to ETH2.0?

Ethereum currently uses a proof-of-work consensus mechanism. That means minersmust solve complex math problems to validate transactions and generate new coins. This process requires a lot of computing power (hashrate), which is often criticized for its environmental impact. With the planned upgrade, Ethereum will switch to a proof-of-stake mechanism, which will allow users to verify transactions based on how much they contribute tokens, known as stakes. In return for staking more tokens, users have a higher chance of being selected to validate transactions on the network and earn rewards. 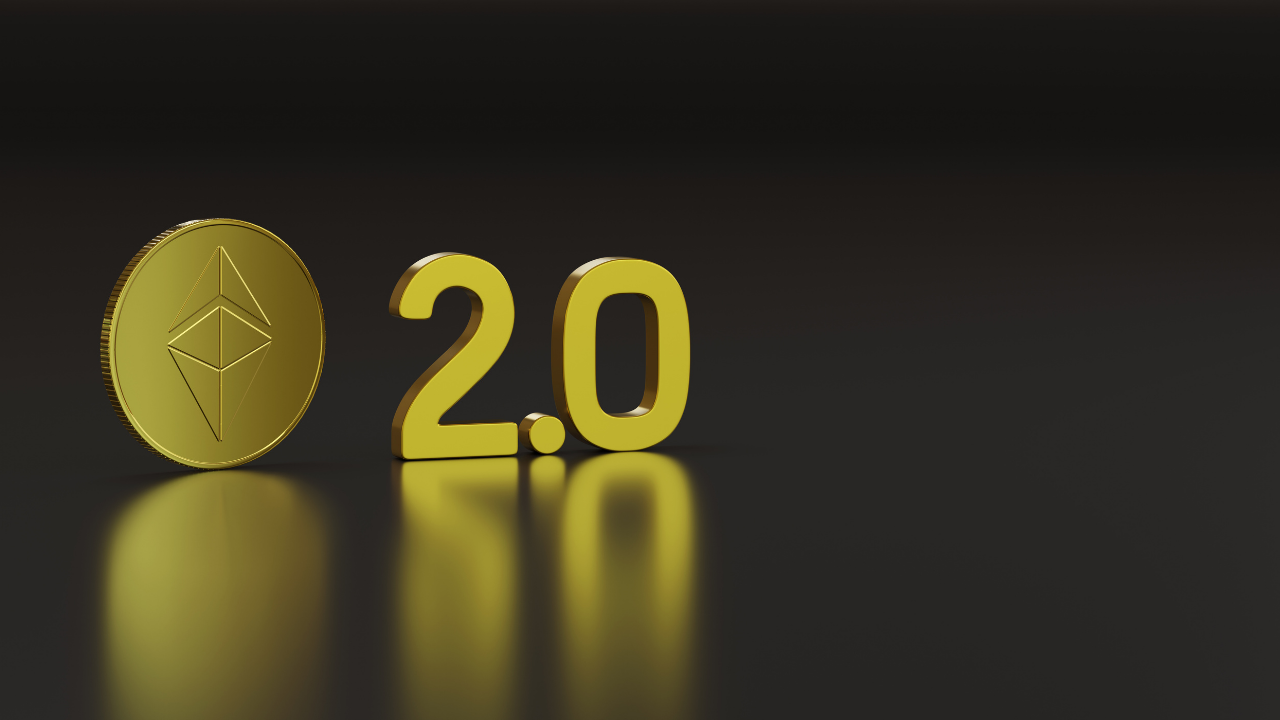 In addition, Ethereum 2.0 aims to accelerate the use and adoption of Ethereum by improving its properties including scalability, security, and sustainability. As the scale of the Ethereum network continues to grow, the continuous accumulation of historical data will continue to push up the operating costs of newly added nodes, thereby limiting the development of Ethereum in the direction of decentralization.Ethereum PoW transferring to PoS will pave the way for many scaling solutions, such as data sharding, which can help reduce some of the complexity of code updates.

So, what impact will the Ethereum upgrade have, what can we expect from this upgrade, and can miners continue to mine? This article will give you the answer.

What Can We Expect for ETH2.0?

As the leader of the public chain, Ethereum has formed the second largest community in the encrypted world. The current market value of Ethereum exceeds 360 billion US dollars. Every major upgrade has a major impact on the entire crypto world. The EIP-1559 upgrade in August 2021, driven by ETH, made the entire crypto industry bottom out. In the subsequent rise, Bitcoin broke through its previous high, reaching $69,000 at its utmost. Regarding this, we expect that this time, Ethereum 2.0 upgrade will have a significant impact on network throughput, scalability, security and sustainability. 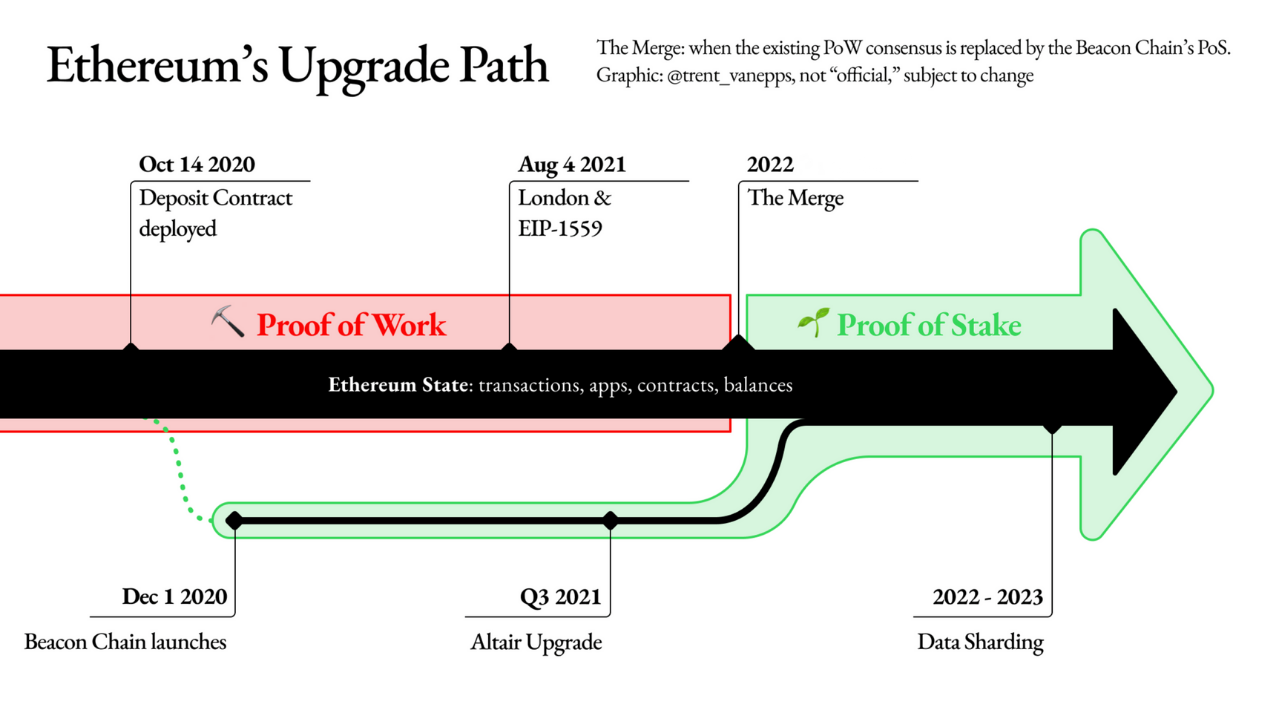 The ETH2.0 upgrade is planned in three different phases. The first is called the Beacon Chain, which went live on December 1, 2020. The second phase, called “merger,” is expected to take place in the first or second quarter of 2022 and will merge the beacon chain with the Ethereum mainnet. The third stage is the shard chain, which will play a key role in scaling the Ethereum network. Sharding splits the database horizontally into multiple shard chains, all of which can process transactions independently of the mainnet.

Ethereum.org predicts that by the time shards are delivered in 2023, there will be 64 shard chains available. Each chain can validate transactions to offload the Ethereum mainnet, significantly increasing network throughput. 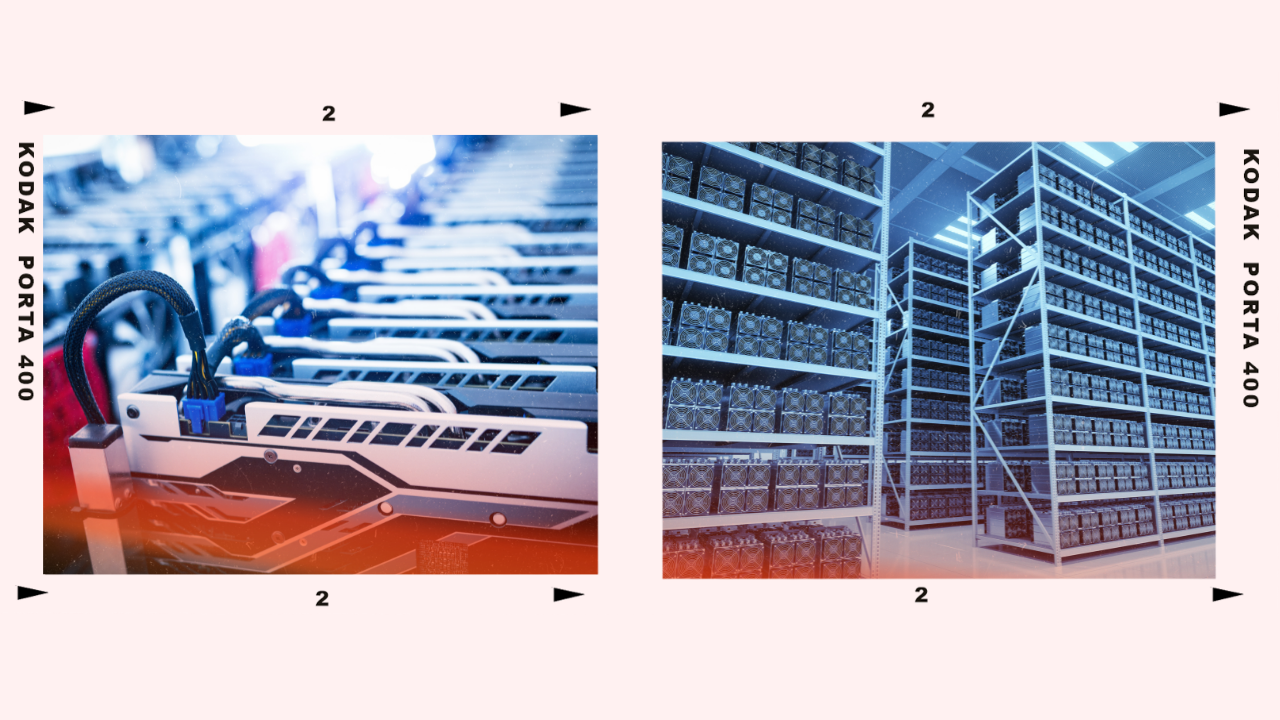 When Satoshi Nakamoto designed Bitcoin 13 years ago, he intended that everyone could participate in the verification and recording system of transactions. It looks like Satoshi Nakamoto's plan was off track, as quite a lot of things are required to participate in Bitcoin verification. Since 2013, Bitcoin mining difficulty has increased 279,000 times. This means that expensive advanced mining rigs(machines) are required to generate enough computing power to compete with peers, and the current Ethereum is also facing the same problem.

The high threshold of equipment is not conducive to attracting more validators to participate in the protection and construction of the network.

Ethereum’s transition to PoS means that thecompetition for computing power will become less severe. Validators do not have to have super miners, a server-level computer is enough to work. 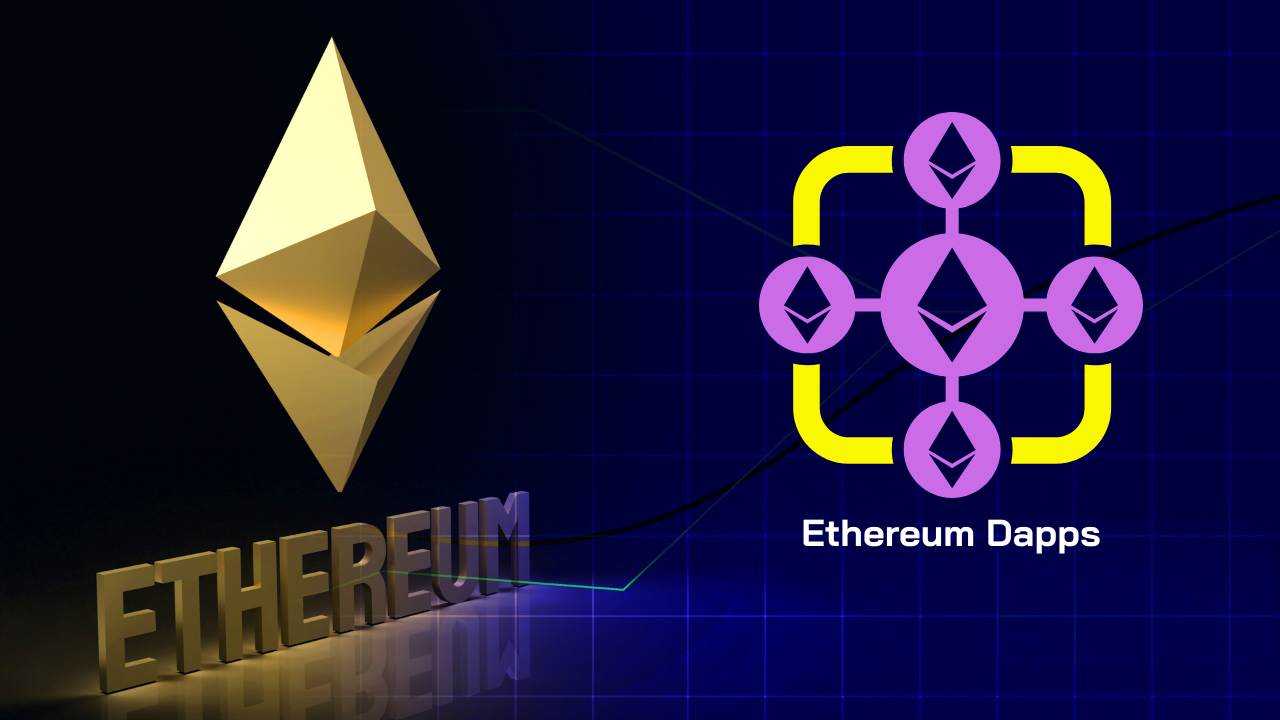 A high load has a significant negative impact on the Ethereum Virtual Machine(EVM), causing a dramatic drop in the network processing speed. To solve this, Ethereum 2.0 will introduce Ethereum Web Assembly (eWASM) designed by the World Wide Web Consortium to replace the EVM.

eWASMallows developers to program in simpler languages such as C++, Rust, etc. In addition, eWASM is also compatible with current web standards, making it easier to run in common browsers. Users can access dApps without the need for extensions.

The biggest benefit of eWASM is its impact on the developer ecosystem. With more language options, more developers will flock to Ethereum, bringing more innovation and creativity to the community. 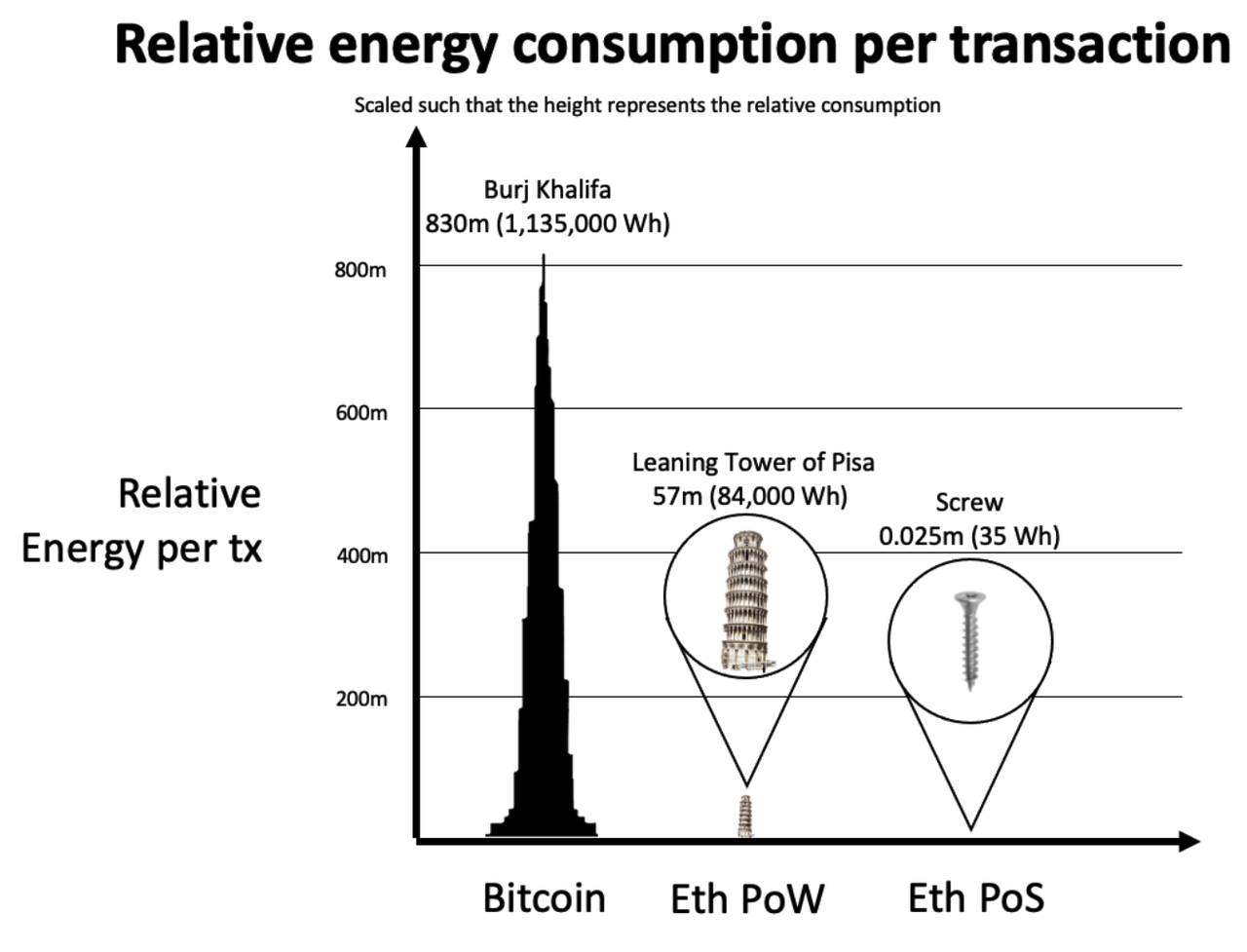 Additionally, other scaling solutions, such as Rollupand sharding, will also reduce the overall energy cost of transactions by increasing the economies of scale of the network.

When is Ethereum PoS Happening?

As for when the upgrade will arrive, in October 2021, the Ethereum official postponed the execution time of the difficulty bomb to June 2022. As for whether the upgrade can be successfully implemented in June this year, we will wait and see. In the foreseeable future, with the continuous upgrading of Ethereum, its currency attributes and underlying application attributes will continue to be strengthened.

Should We Keep Mining or Just Quit Now?

Last year, the graphics card marketwas extremely competitive, with secondhand GPUs fetching far higher online prices than new GPUs. Miners could take advantage of these increased prices and invest in staking or simply move on before the secondary market is overwhelmed. Many people will choose to change their focus to staking by hosting a validator node on the Ethereum blockchain, which I believe is the most sensible option. 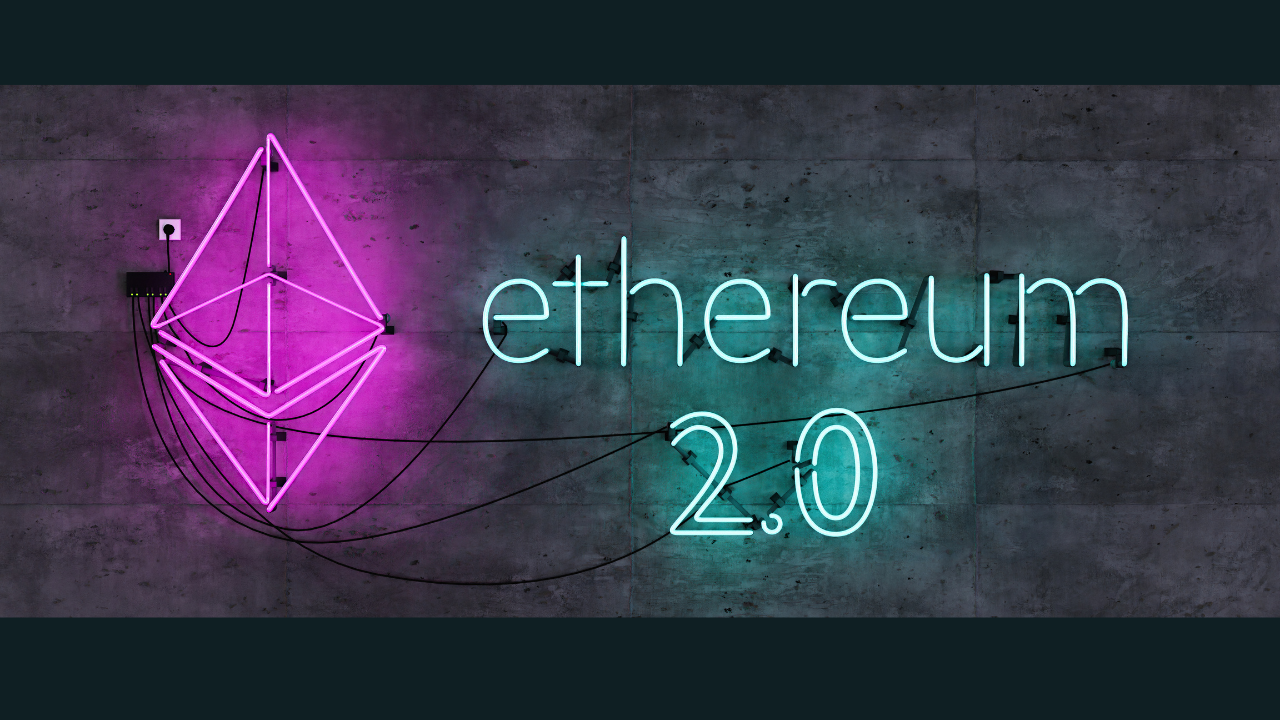 When ETH mining activity ceases, it leaves a certain space for the market, reducing the profitability gap between other algorithms, making competition between algorithms more conducive, and implying that these algorithms have faster room for growth. We can keep mining crypto coins as long as there are tokens to mine. That is, when ETH adopts PoS, we can switch to the algorithms for other tokens. These tokens do not appear to be profitable right now because miners' focus remains primarily on ETH. As ETH 2.0 becomes available, computing power will be transferred to other algorithms. As a result, the market price of these tokens will rise.